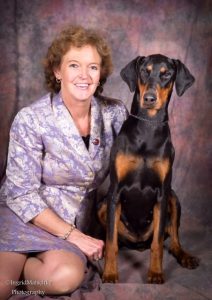 Keira was a stand out from the very beginning, everyones pick puppy from the litter.  She has attitude to match her beauty and owns that show ring each time she strides in.

Her first weekend of shows was awarded 2 baby in groups and from there 4 more baby in group and 1st in sweepstakes from 41 babies.

The day after her mum, Savannah obtained her grand champion title, Keira took best of breed at the next 2 shows and runner-up in group from the minor class.

**Most of 2012 Keira was #1 rising star (DOL) pointscore, finishing at #2 as she was not shown for the latter part of the year. 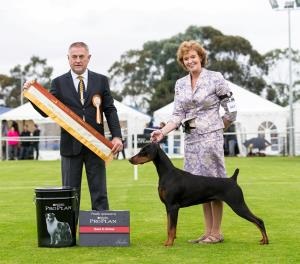 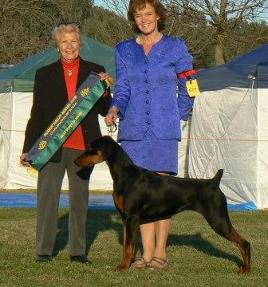 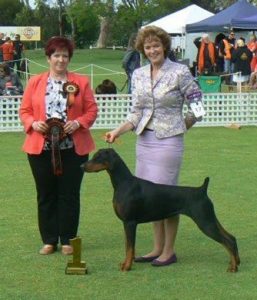 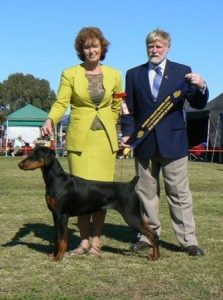 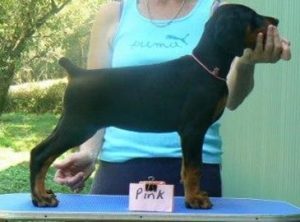 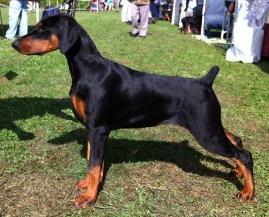 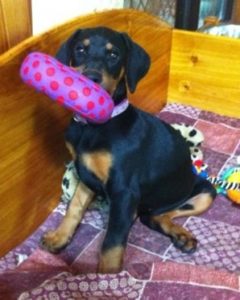 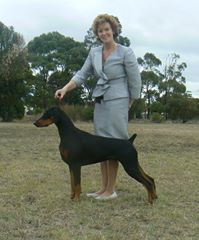